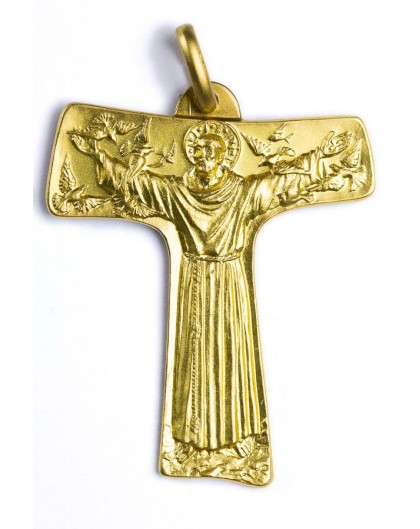 Francis was born at Assisi in Umbria in 1181 or 1182. His father, Piero Bernardone, was a prosperous merchant, and Francis planned to follow him in his trade. After severe illness he had a dream in which God called him to his service, and he returned to Assisi and began to care for the sick. In 1206, he had a vision in which Christ called him to repair His Church. Francis interpreted this as a command to repair the church of San Damiano, near Assisi. He become a hermit, abandoned all his rights and possessions, including his clothes.  In his life and preaching, Francis emphasized simplicity and poverty, relying on God's providence rather than worldly goods.  He worked to care for the poor, and one of his first actions after his conversion was to care for lepers. Thousands were drawn to his sincerity, piety, and joy. In all his actions, Francis sought to follow fully and literally the way of life demonstrated by Christ in the Gospels. 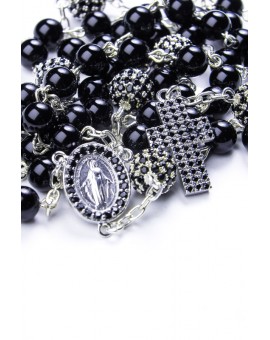 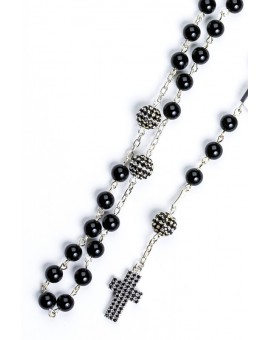 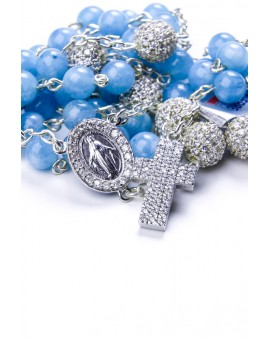 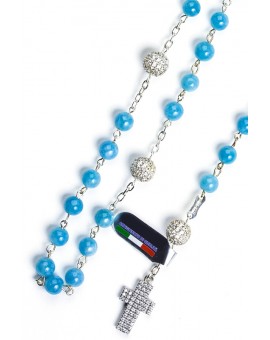 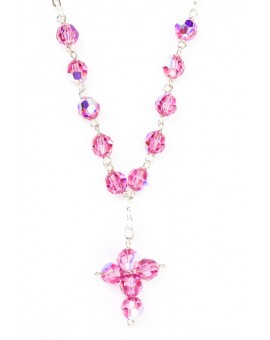 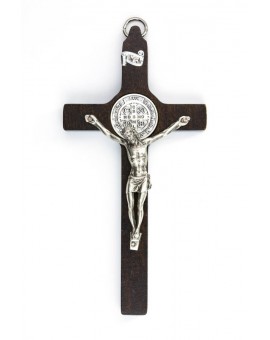 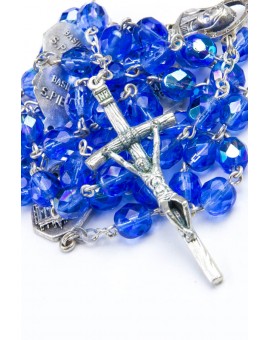 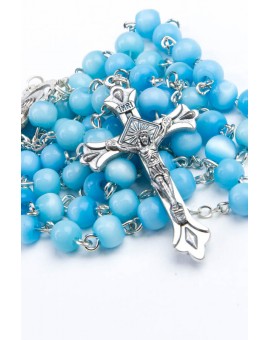 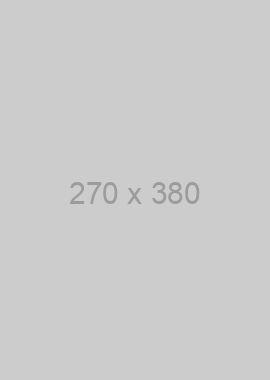 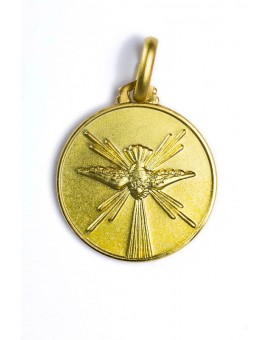 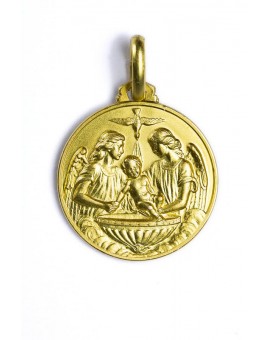 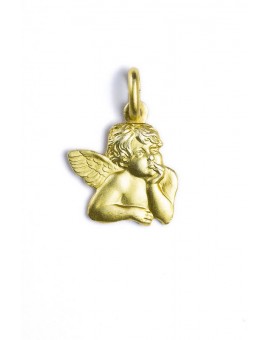 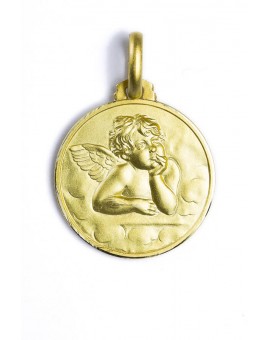 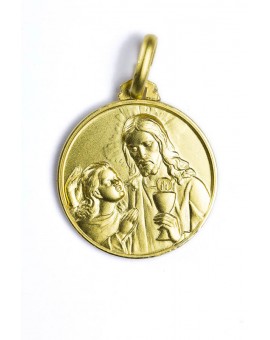 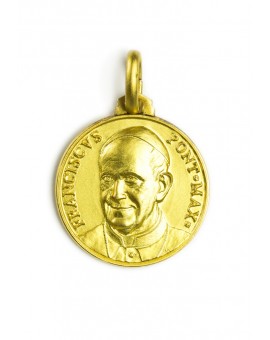 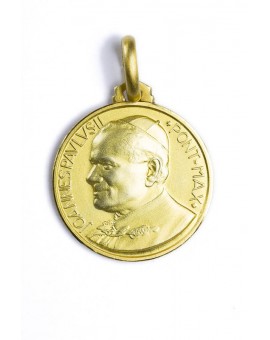 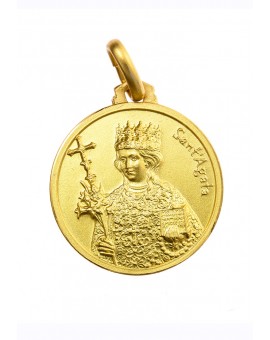 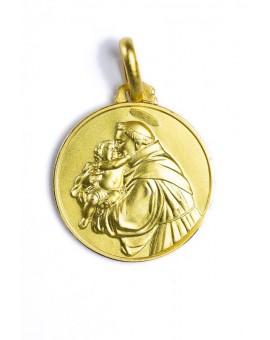 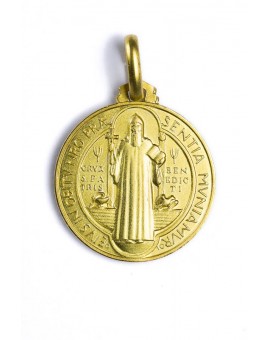 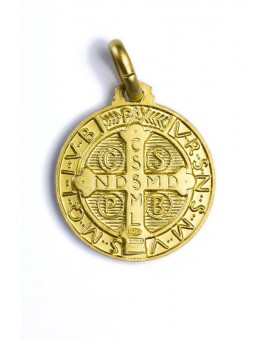 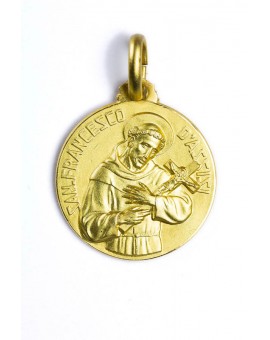 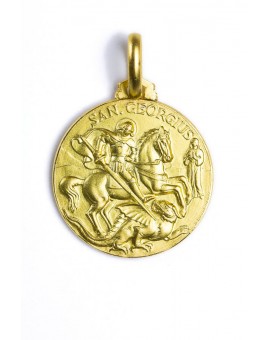