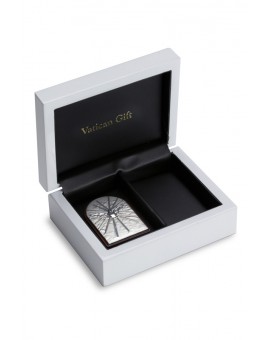 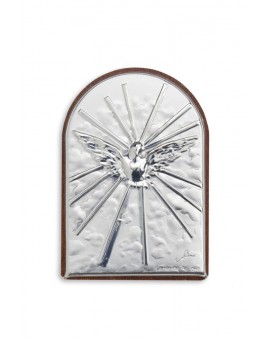 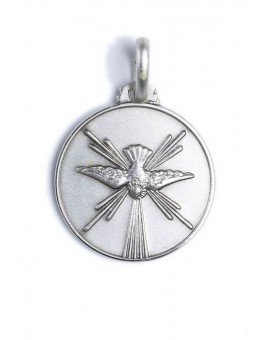 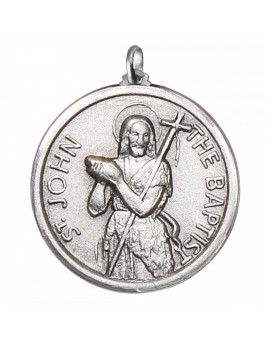 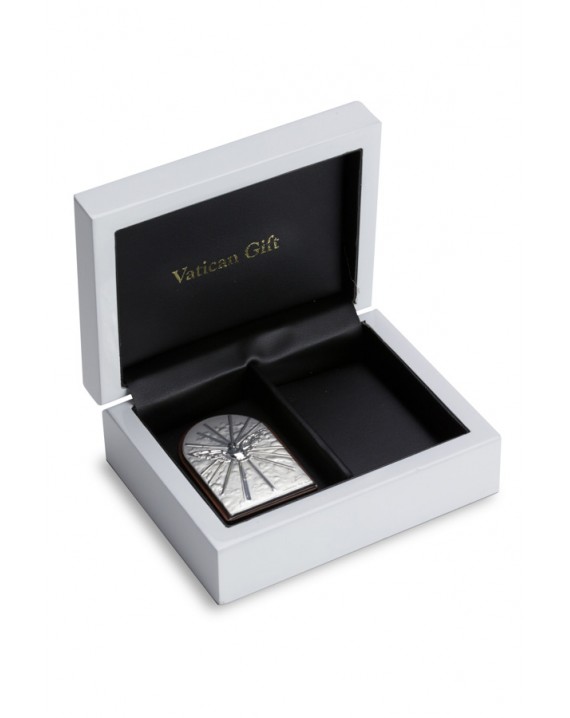 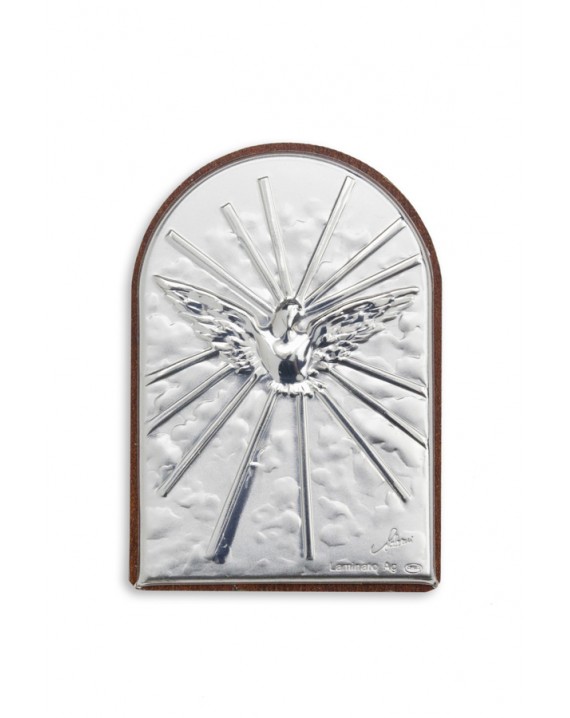 Confirmation Set Precious White Box -...
$59.00
Precious White Wooden Box with inside the Holy Spirit bilaminate Sterling Silver Icon
You can place your own Rosary or choose one from our catalogue in the box.

At your request we will bring it to receive the Blessing from the Holy Father. 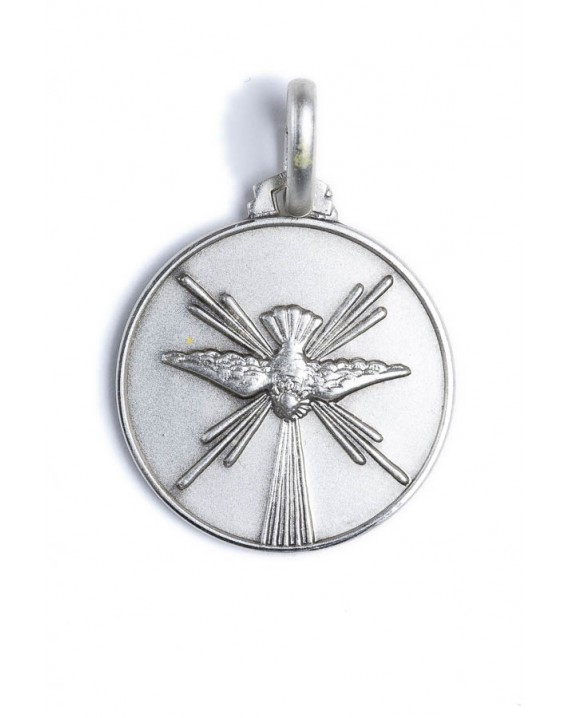 The meaning of The Holy Spirit and The Holy Ghost are identical and is  one of the three persons of the Trinity. The Holy Spirit enable the believers them to live a righteous and faithful life. When Christ comes up from the water of His Baptism, the Holy Spirit, in the form of a dove, comes down upon him and remains with him. 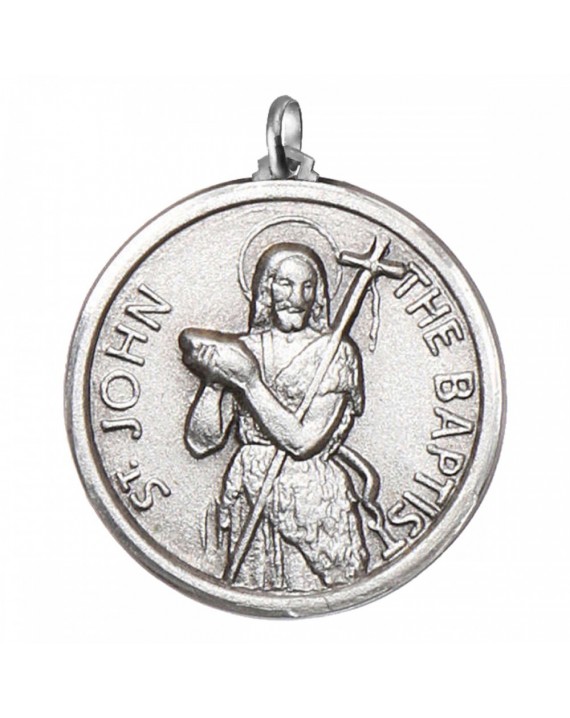 The saint lived as a hermit for many years in the desert of Judea. He began to publicly breach on the banks of the Jordan River at the age of 30. He educated large crowds in regards to the need for baptism and forgiveness to redeem one’s sins. One day while baptizing and preaching John encountered Jesus who came to be Baptized. John at first refused saying he was unworthy but relented.

John was beheaded, and his head was given by Herod as a reward for the dancing of Salome. The Feast Day of John the Baptist is celebrated on June 24. The patronage for St John the Baptist includes the sick, nurses, booksellers, printers, heart patients and firefighters